The miracle story of one girl's journey! 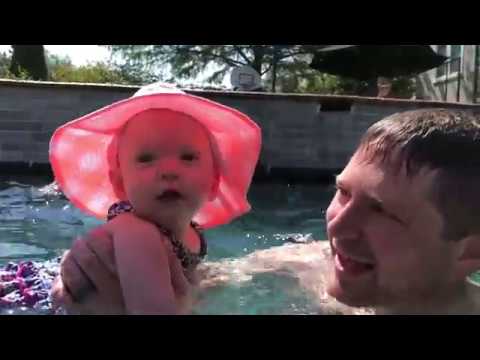 Half A Year - Merry Christmas!

The story starts when Jess started feeling poorly and after all evening of trying to alleviate some pain, we called the doctor's office and were told to go in and get checked out. Jessica was diagnosed with Preeclampsia and H.E.L.L.P syndrome. The entire sickness presented itself in approximately a 12 hour window. The only cure once H.E.L.L.P is developed is to deliver the baby to save the Mother and the Baby from the effects. More about this situation and how it developed in further posts.

Early in the day, feeling the depth of the situation, Matthew said a quote that should be noted.

“I can’t wait to tell the story that God wants us to tell!”

I don’t think I need to say more about that statement other than this is His plan about her story day by day.

Thank you for the loads of people who have text, called and reached out. The outpouring of support really helped us keep going and gave us strength in the chaos. We have so many great people in our lives and are thankful for each of you.

The most important thank you goes to our parents, who stepped up and took over a few much needed details. They provided meals, but more importantly gave us space to be with each other when it mattered or when the news was not great.

We will use maeleestephens.com for further updates as she will be in the NICU at The Children's Hospital at Saint Francis for several months. Generally when a baby is born twelve weeks in advance they stay in the NICU until term, which for Maelee is until September.

This story of what God is doing is just getting started and we need your help with prayers for the long haul. We’ll post specifics here on what you can pray for and any situations in which you can help us or her. Our schedules over the next few months are going to be fluid but feel free to reach out as you're thinking about Maelee.

God is Good, All the Time!